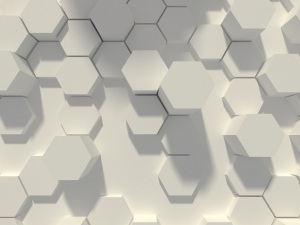 Facebook has been working hard on the mobile version of their website for all platforms, but the iPhone version has made the most noticeable changes lately.

As of the Tuesday 6.2 release, Facebook users are now allowed to use “emoji-style” icons when they update their statuses. These emoticons are often followed by “feeling unhappy,” or “feeling surprised.” While the desktop version of the website has supported these emoticons for a while, and most phones have been able to view these emoticons, the iPhone was left in the dust until the recent update.

The status updates and emoticons range from practical to silly. While “feeling sad” and “feeling happy” are available emoticons, there is also “watching Kill Bill” and “drinking moonshine.”

The update applies not only to the iPhone, but all iOS devices. In addition, when you update your status using these new emoticons, the updates tie in with Facebook sections. For example, if you update your status to indicate that you are watching The Matrix, that movie will be added to your “Movie” section of your profile.

Currently, these updates are only available in the English version of iOS. In addition, the way the feed updates, privacy options, friend options and alerts have all been updated.

According to Facebook, these changes are just the beginning of bigger, grander features that will “change the way businesses and individuals use Facebook.”