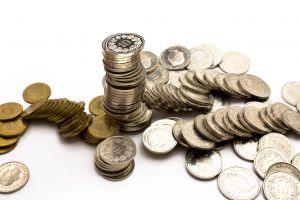 Bitcoin is one of the top buzz words to be heard and discussed in 2014. Having been defined by some as the world’s best form of currency indicates it may be worth understanding. What does this really mean? Many are still trying to understand the significance of Bitcoin, and others will just chalk it up to another techy term soon to expire, but this is one term that business owners should learn about, and strive to better understand. The term itself is not fundamental, however the idea that it represents will likely have a long-term and powerful effect on future commerce, for all businesses.

Bitcoin itself may or may not be a currency of the internet future. However, businesses are quickly taking note of the value of their brand, and the customer loyalty that comes with this new currency. This creative way of utilizing brand loyalty is the way many businesses are headed, and more consumers are accepting.