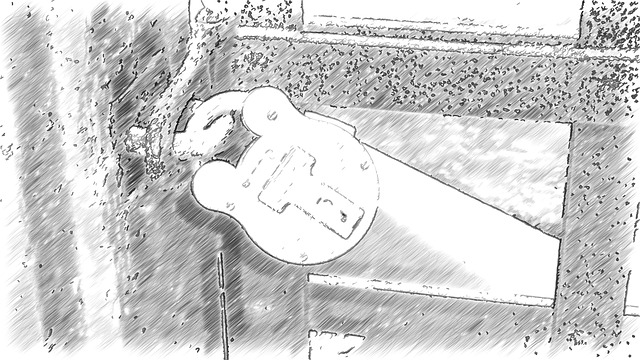 It has been claimed that over 30,000 websites are hacked every day, and there’s little reason to believe that it will stop increasing any time soon.

Fortunately, network security has been both maturing and improving since the commercialization of the internet really took hold, so there are many things you can do to keep your systems safe. The first, best thing you can do is to become informed about the specific nature of the various threats you might face. Even if you don’t play an active role in IT for your company, you still need to avoid that deer-in-the-headlights expression when your IT guys start talking about the topic. Here’s a quick primer:

This is not an exhaustive list, but broadly speaking, here are the types of threats your network could face:

DOS stands for “Denial of Service” and is one of the more common types of attacks that those with malicious intent will attempt. Basically, it works like this: the server where your website live can only handle so many requests for data at one time. Granted, that’s probably a fairly big number, but a determined hacker can crash your servers by “pinging” them with enough machines. What they do is they plant a virus on hundreds of thousands of computers, turning those computers into kind of a digital zombie horde, under the control of the hacker. On command, the hacker tells the digital horde to go smash your server and they do.

If your business conducts e-commerce, then having the site go down can directly impact your bottom line. Note here, that pretty much any device that’s connected to the internet can be “slaved” in this manner. Last year, a Russian hacker brought several servers down with a hoard of “smart appliances” including a refrigerator. Yes, there are “Attack Refrigerators” now.

Viruses are probably the most common type of attack. There’s no “one thing” that a virus can do, although it’s main purpose for existing is to replicate, to reproduce. It does this by finding files of a certain type, or files that it is programmed to recognize, and making copies of itself, appended to those files. Virus behaviors run the gamut from filling up your entire hard drive with garbage data (thus crashing your server) to key logging, which periodically sends a report of every keystroke made on the infected computers. This in turn, is one of the ways that hackers gain access to password information, which can open up a whole different can of worms.

Worms differ from viruses in one important way. They do not self-replicate. In order to spread, they need help from a human. Most worms are attached to emails, and they spread like this: user gets an email with a strange title. Out of curiosity they open it. As soon as they do, it triggers the worm, which copies the email to everyone in that user’s email address book. Then those people get the curiously titled mail, and they open it, and so forth. Like a DOS attack, sending emails requires server resources. Send enough garbage emails through the system and you will eventually crash the servers doing the sending.

This is an honest to God hack. This is when someone, somewhere either uses a password cracking algorithm, or a password gained via some other means to gain access to your system. Once in, they can quickly and easily “enslave” the machine. If they do that, they can lock you out of your own machine, co-opt financial records, empty your bank accounts, or any number of other nasty things.

As I said, this is not an exhaustive list, and thankfully, there are defenses for each of the above, but you should understand this: it has always been easier to attack than to defend Creating is always harder than destroying. That means that the hackers will always have the upper hand. You can prevent, you can mitigate, and you can take precautions, but a determined hacker will find a way to slip past your defenses.