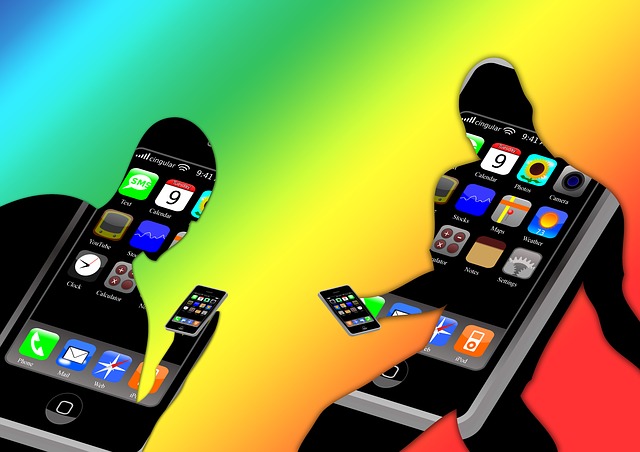 Apple has published a whole page detailing the changes buried within iOS 7.1 and say:

“iOS 7.1 is packed with interface refinements, bug fixes, improvements, and new features. Apple CarPlay introduces a better way to use iPhone while driving. Also, you can now control exactly how long Siri listens and more. Getting the update is easy. Go to Settings, select General, and tap Software Update.”

Let’s take a look at some of the key changes to the operating system.

The parallax wallpapers feature was introduced in iOS 7 and Apple have now added a switch that lets you turn off the parallax feature when setting the wallpaper. Some users experienced nausea and performance issues with this feature so, although it’s a minor tweak, it will come as a welcome relief to some.

You won’t see it as an app, but Apple has implemented all the back-end needed to make iOS 7.1 work with a CarPlay system. CarPlay will allow you to control your in-car entertainment and GPS system with Siri and the first CarPlay vehicles will be rolled out later this year (2014).

iOS 7.1 features and Auto HDR mode which seems to be one of the more useful tweaks. It switches on HDR when it’s needed, but will only be available in the iPhone 5S. HDR is great when you want to take backlit photos and increase detail in shots with very bright and dark areas.

Apple says they have increased the performance on some of the older devices, especially the iPhone 4 which is the oldest device that supports iOS 7 and has, until now, suffered from some quite serious performance issues while using the operating system.

iOS 7.1 has slightly tweaked the way Siri works. It now listens when you press the home button which makes it a little faster to respond.

The call and dialer screen have been given a slight redesign which brings it more in line with the iOS 7 style. There are now separate accept and reject buttons in the standard red and green colors, so you no longer need to swipe across the screen to accept a call.

Many users of iOS 7 reported random crashes in the operating system. The screen turning white with the apple logo while running an app is the most common bug. Apple claims these have all now been fixed.

If your device isn’t already notifying you of the update, launch the settings app, tap “general” and then “software update”. Whenever Apple releases an update, millions of users try to install it at the same time. This can lead to the common “Software Update Unavailable” error message, so you might need to try a few times before downloading it successfully.