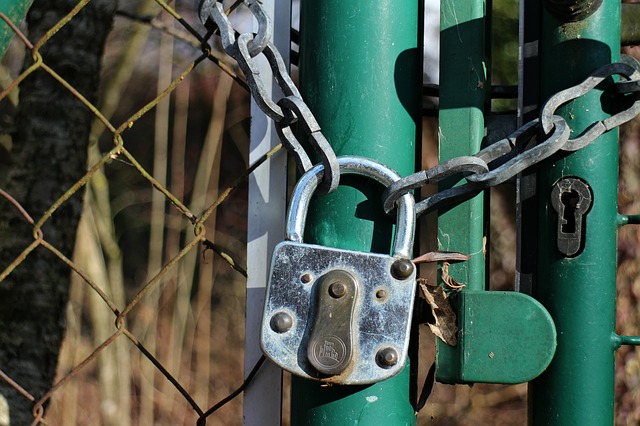 Microsoft has announced it will end support for Windows XP on April 8, 2014. Microsoft will stop providing any fixes or patches, including security patches, for its 12 year old operating system after this date.

The announcement by the computer giant has brought mixed responses from consumers and businesses alike. Windows XP was designed in the late 1990’s before smartphones, cloud computing and powerful handheld devices even existed, and many believe the time for the aging operating systems end of life has come. On the other hand, Windows XP still operates 30% of the world’s computers, most of those business computers, and many people are worried about how the lack of support will affect them.

How Will This Affect Me?

Computers using the Windows XP operating system will still run after April 8, but Microsoft will no longer send software updates or provide any customer support at all. This includes security updates and patches.

Windows XP was a product of the late 1990’s software development before the internet was fully rolled-out and was never designed to cope with internet attacks. It has required constant security updates and patches to keep the operating system secure against the latest threats. The announcement of its end of life will be a worry to many users worldwide.

The cost of upgrading to new and more powerful computers that can run a newer operating system can be prohibitive for some businesses. Many have also invested heavily in custom or specialized software programs that are designed to work only with XP.

Most Windows XP computers will still connect to the internet even after the end of life date, though without security updates by Microsoft; they will be extremely vulnerable to attacks. As time goes on, hackers will find new vulnerabilities in the system and without patches from Microsoft, they will be free to exploit them.

How Do I Protect Myself?

The main advice from Microsoft is to update to a more modern and secure operating system, that’s designed to handle the world we live in today. This may not be immediately possible for many users, so here are some tips to protect yourself if you are unable to migrate right away.

If you use Internet Explorer, it may be time to switch browsers. Internet Explorer 8, the latest version available for XP, is already several generations old and will no longer receive security updates. Switch to Google Chrome or Mozilla Firefox to ensure a modern, secure web browser.

Many browser plugins like Java, Adobe Flash and Adobe Reader have always been vulnerable to attacks. If they are not crucial to your work, its best to remove them and lock down your XP system.

If you use your XP computers to run software applications only, consider disconnecting them completely from the internet or any outside networks. This is the only way to fully ensure that your system will not be vulnerable to attacks from the outside world.

The tips above could help to reduce the severity of attacks you might experience, but there is no guarantee that your computers will be fully secure after April 8, 2014. With 30% of the world’s computers still running Windows XP, it’s likely that hackers will choose to focus only on XP machines. As time goes on, hackers will find more security holes in the operating system and will be able to exploit them.

The risks by staying with Windows XP are extremely high, and while some businesses might be able to accept the risks, the advice to 99% of XP users is to create a plan to upgrade systems as soon as possible.