Four Ideas that Make for a Great Social Media Ad 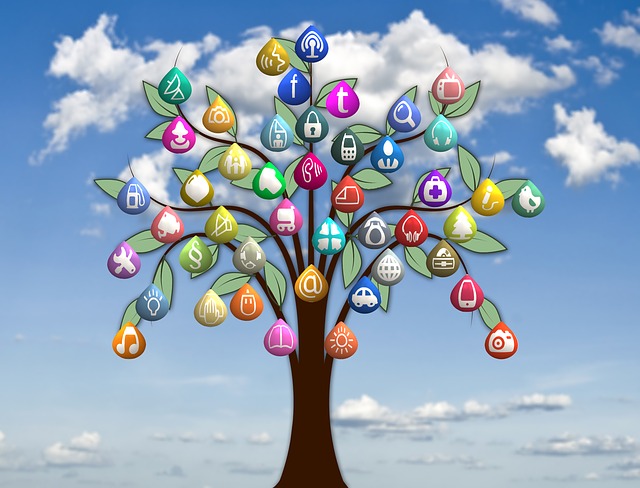 You’ve probably heard a lot about social media marketing, and if you’re not already engaged in it, you probably want to be, if for no other reason than the fact that your competitors seem to be heavily involved. That’s fine, and as good a reason as any to jump on board, but you’re going to need a plan of attack to get the most out of it. We’ll give you a starting point with the tips below:

1) Know Where Your Customers Are

If you’re planning to launch a Twitter-based campaign (or LinkedIn, or Reddit, etc), and most of your customers are on Facebook, then understand that you’re selling yourself short and reducing the overall impact of your own campaign. As with any type of marketing, your first step always has to be research so you know where to best spend those dollars!

You’ve probably heard that social marketing is all about the conversation. About starting one. About guiding and directing one after it’s been started. That’s important, absolutely, but even more important is to get your content out there in the first place. Ultimately, the idea is to not just idly chit-chat with your customers on the hope that they’ll buy something, but to make one or more of your products a part of the conversation. It doesn’t have to be front and center, though in some cases it certainly can be, but it does have to be present. Make sure it is.

Starting the conversation is not enough. You can’t simply start the ball rolling then walk away. Well, you can, but you’re doing your ad campaign a disservice and not getting as much out of it as it is capable of delivering. To make the most of it, you’ve got to be present. You’ve got to be an active, ongoing participant in whatever conversation your ads spark. That also means that for better or worse, you’ve got to think on your feet, because sometimes the conversation can drift off into directions you weren’t expecting. Stay sharp, stay focused, direct and guide where you can, but mostly, be involved.

SEO and good content are not a substitute for one another. Rather, they are complementary forces that help your ad pack a solid one-two punch. Content for the readers, SEO optimization for the search engines to help ensure that your content, and the fabulous conversations it sparks is seen by as many people as possible!

Conversations are nice, but do you remember the topic of the conversation you had with that guy from accounting six months ago? Probably not. On the other hand, what was the plot of the last book you read? See the difference?

Conversations are a dime a dozen. What you ultimately want is for your company and/or your products to wind up part of someone’s story. You don’t have to be the central theme of the story, and in fact, it’s best if you’re not (that would be strange, in most cases) but you do have to be present. Be in the stories of your customers. Want an example? Watch the “don’t tell mom” commercials, by Kia. They’re part of the story. If you’re not, you’re losing to those who are.