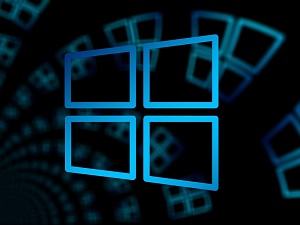 Do you have the new Windows 10? The most recent version is version 1903, which was the May 2019 update. Assuming you've got that version or later, you should have Microsoft's Tamper Protection enabled by default.

If you're not sure what the big deal is, in a nutshell, Windows Tamper Protection blocks scripts, apps, and programs from making changes to your security settings and to Microsoft Defender.  That's a very good thing, but if you're looking for a bit more detail, keep reading.

Microsoft has all of this to say about the feature:

Examples of services and settings protected from modification, either by local admins or by malicious applications:

All that to say, it's a solid feature and a fairly robust means of protecting your computer.  Kudos to Microsoft for making it a priority.  If you're a home user, you can check the status of your system's Tamper Protection in the Windows Security app.  Check to see if Tamper Protection is enabled then, you're all set.