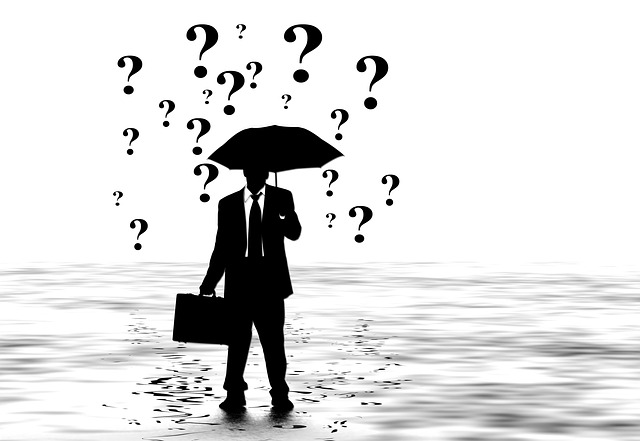 Sometimes, you just have to know when to quit.

Yes, we’re talking about your business, and I know you’ve poured your heart and soul into it. You’ve probably logged too many hours to count into making a go of it, and for you, it was more than “just” a business. It was also a labor of love.

Sometimes none of that matters. At the end of the day, a lot of the forces that impact your business are simply outside your control. Do you think it mattered how financially sound a company (any company) was in December, 2007 at the outset of the Great Recession? It didn’t. Even the most financially stable companies on the planet often rely on short term loans to make payroll. It’s commonplace, and when the entire banking system seized up, it spelled doom almost immediately.

It doesn’t matter who you are, or how talented, clever, driven or determined you are, sometimes the boat still gets swamped. You will fail.

When giving lectures on leadership, I almost always include this statistic: In baseball, the very best of the best…our “rock star” style players seldom achieve batting averages above .300. Every ten at bats, you can expect the best of the best to get three hits. Flipping that statistic around, what that means is, our best, most beloved, most talented baseball players in the game fail to hit the ball a staggering seventy percent of the time.

Odds are that you’re not the business equivalent of a top notch, professional baseball player, and that’s okay. Few are. My point is that if the best of the best can do no better than a 30% success rate, why beat yourself up over the occasional failure? Statistically speaking, it’s absolutely going to happen, right?

The important thing here is to know when it’s time to cut your losses. If you withdraw in an orderly fashion, you can try again later. You can regroup, gather more resources, figure out what went wrong last time, make corrections and make another attempt.

To do that, you’ve got to be pragmatic. No matter how much you have personally and emotionally invested in the enterprise, you’ve got to be cold when it comes time to decide to cut your losses and retreat. The absolute worst thing you can do is go all in on a failing enterprise. Don’t mortgage your house and sell all your belongings in a vain attempt to keep a doomed enterprise running. Don’t put your health at risk. It’s not worth it.

If it looks like you’re in over your head, beat an orderly retreat, preserving as many of your assets as you can, get reorganized and get back on the horse. The whole reason you got into business to begin with was because you’re blessed with a rare and wonderful entrepreneurial spirit. Don’t give up because of an occasional failure. Learn from them. Turn them into something positive, and keep trying, because when you succeed after having tasted failure, the success is so much sweeter.

Like the song says: “You’ve got to know when to hold ‘em, know when to fold ‘em. Know when to walk away, and know when to run.” Sometimes, that’s what makes a good business man or woman great.