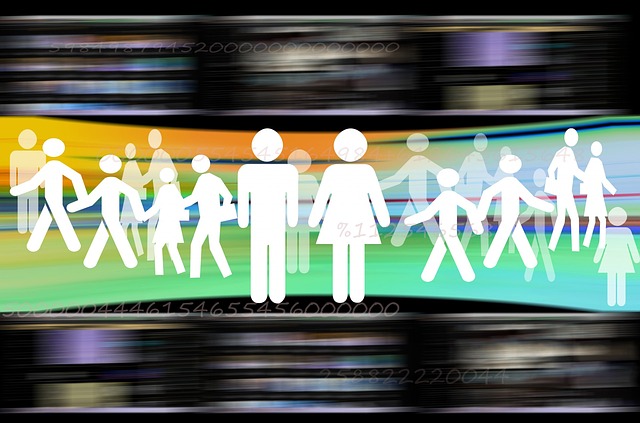 What exactly is meant by the term “open data”? More specifically, what does it mean for your small business?

Open data is the concept of certain data being freely available to anyone who wants to use it, without concern for patents, copyrights, or other methods of control. It is not a new concept; it was first broached in the 1950s, when the concept of open access to scientific data led to the creation of world data centers for scientific data. The concept is an old one; however, the formal definition is relatively new, and the concept gained in popularity due to the rise of the internet, the World Wide Web, and fast networks. These three things make the movement of data, to all intents and purposes, instantaneous and world-wide.

What Open Data Means For You

Think of the terms open source or open hardware. These terms mean source code or hardware are not proprietary; the developers have made the code components or the design of the hardware available to the world.

Open source originated with the UNIX operating system, first developed at Bell Labs. The code for UNIX is not proprietary to AT&T, but open to whoever wants to develop it. Consequently, there are several versions of the operating system shell in production, and all are slightly different. Microsoft gave the open source movement a boost when it made the Windows Application Programming Interface Library available to any developer wanting to write applications to run under Windows.

Open hardware started with the microcomputer revolution; the makers of the PC-style computers collaborated on open hardware designs, to make the manufacture of the computers cheaper than the proprietary manufacturers charged. The concept of open data precedes the microcomputer revolution by decades. In the 1950s, the open data concept was devised by the scientific community, to make scientific data available to all participating countries. Open data is gaining in popularity, but it has some drawbacks. If you create data that falls into the open data category, you are essentially making the product of your creativity available to whoever wants to profit from it.

If you are not in the business of making money off of your data, making it available is not a problem, but if you are, putting the data into the open community can severely limit your ability to profit from your efforts. The current school of thought is you would license your data to a company for them to use, and so protect your investment, much as software companies license their software for use, and earn profits from each copy, or license, sold. This is something to consider when formulating your business plan.

Is your data suitable for open data? Generally, scientific data lends itself to sharing far better than most types of data, but if you deal with analytics, or statistics, you may find your data fits into the open community concept. If it does, you need to consider how you will make profits from your data while making it available to the community. After all, you didn’t open your business to be altruistic, you opened it to provide for your family’s needs. Sharing your results shouldn’t mean not bringing home a paycheck, but you need to think about the ways you would share your data and still be able to pay your mortgage.

Generally, An Opportunity, Not A Threat

For the vast majority of small businesses, the open data concept is not a problem; most small businesses are not in the business of data. For those that are, and the number is growing, as social media drives the need for statistical analysis of the user population, for marketing trends, for advertising methods, and for placing product pages, to name a few, they need to consider carefully whether or not their data falls into the open data concept, and if it does, how they can share their efforts without shrinking their profits.